Which word to underline here ? AJWA or Dates ?

Is it permissible to give charity to the disbelievers ?

Rifq (gentleness) is not present in anything except that it adorns it !

What do you know about the founder of Wikipedia ? 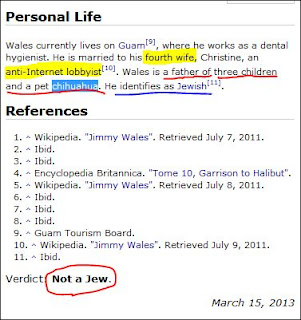 Now you need to understand what is the relevance of this post to that ? 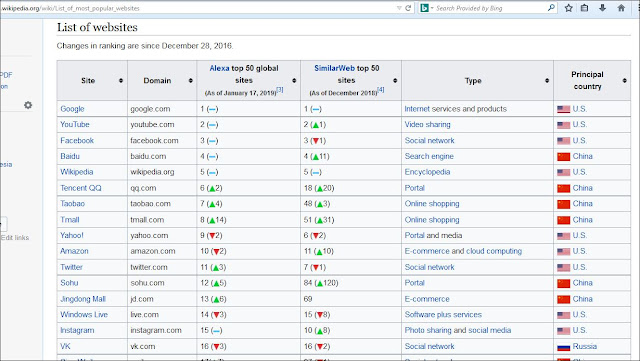 But why do they have to hide their religion ?
THE ANSWER is yours !

Jimmy Wales has been married three times. At the age of twenty, he married Pamela Green,[3] a co-worker at a grocery store in Alabama.[66] They divorced in 1993.[9] He met his second wife, Christine Rohan, through a friend in Chicago while she was working as a steel trader for Mitsubishi.[19][24] The couple were married in Monroe County, Florida in March 1997,[125] and had a daughter before separating in 2008.[19][66][3] Wales moved to San Diego in 1998, and after becoming disillusioned with the housing market there, relocated in 2002 to St. Petersburg, Florida.[24][49][126]
Wales had a brief relationship with Canadian conservative columnist Rachel Marsden in 2008 that began after Marsden contacted Wales about her Wikipedia biography.[127] After accusations that Wales's relationship constituted a conflict of interest, Wales stated that there had been a relationship but that it was over and said that it had not influenced any matters on Wikipedia,[128][129] a claim which was disputed by Marsden.[130]
Wales married Kate Garvey at Wesley's Chapel in London on October 6, 2012.[131] She is Tony Blair's former diary secretary, whom Wales met in Davos, Switzerland.[132][133] Wales has three daughters: one with Rohan and two with Garvey.[2][134]
Wales is an atheist. In an interview with Big Think, he said his personal philosophy is firmly rooted in reason and he is a complete non-believer.[135] As of 2012, he lives in London, England.[1]


Kate Garvey is an English public relations executive and a former aide to British prime minister Tony Blair. She is married to Wikipedia co-founder Jimmy Wales. 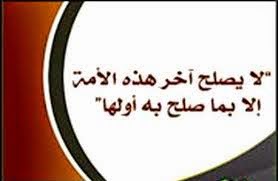